The Differences Between Graphic Designers And Art Directors 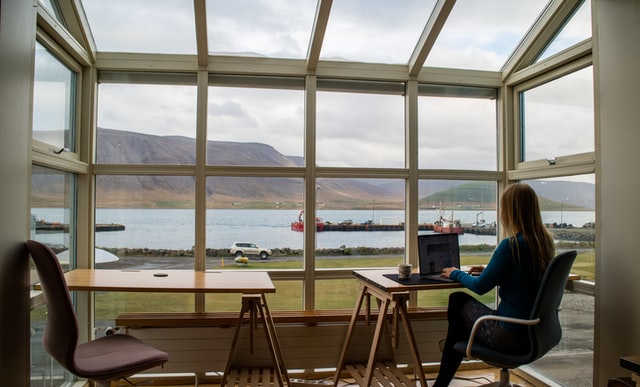 So, do you want to know the real difference between an art director and a graphic designer? Let’s talk about the job titles, skills, responsibilities, and more:

A graphic designer is an illustrator, graphic artist, and visual merchandiser. While a designer uses many tools like logos, printed artwork, illustrative art, typography and more, a graphic designer puts all of these things together to create a visual idea that uniquely communicates the brand.

On the other hand, art directors are responsible for managing and coordinating the work of all members of a creative team. This includes graphic designers, photographers, illustrators, animators, etc.

A graphic designer, who is the sole owner of their own company and/or has a small team of one or two, will also handle all of the other aspects of a project, such as the ideation of the creative direction and the hands-on execution.

Meanwhile, an art director is responsible for managing these teams, hiring and directing them, and making sure that the final product meets the clients’ needs. That said, that’s in terms of hierarchy. Skill-wise, some may also be the same as graphic designers.

Graphic designers are responsible for visually representing a brand’s identity. They are in charge of defining a brand’s visual language and design style and adapting it to the desired medium.

Other responsibilities of a graphic designer include:

Collaborate with fellow designers, other creatives, and clients

On the other hand, art directors carry with them the responsibilities of hiring a team, writing briefs, creating a visual direction and style, overseeing their work, and making sure that their team is delivering the highest quality and aesthetic to their clients.

The graphic designer’s salary is a great starting point for the art director’s salary. According to Indeed, the average salary ranges from $30,000 to $67,000.

Art directors, meanwhile, can make anywhere from $25,000 to $90,000, depending on their skills and experience.

Again, these numbers can vary greatly from company to company!

That being said, if you’re looking for a designer to work with, just remember that these two are more of specialisations than anything. Know what you need and see which position can fulfil your need effectively to maximise your investment!

Fruitbowl Studio is an expert at creating websites that help to streamline and automate business operations for faster and better results! If you are looking for graphic designers in Australia, reach out to us today!

Latest from our studio 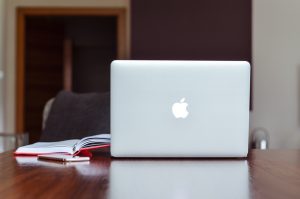 Create a Winning Brand Identity with These Dos and Don’ts 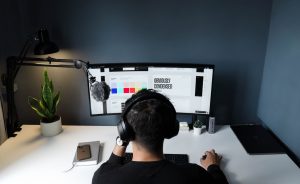 UX vs. UI: The Difference and Similarity In Web Design 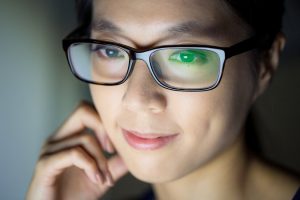 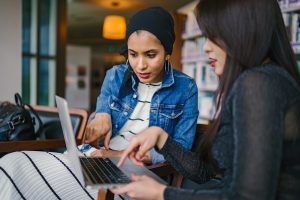 Ecommerce Website Structure for SEO: A Guide for Beginners

Looking for a bespoke build?

We design & create digital products that make life easy for your customers.

Let us help you get your project started and contact us using the details below.

Join an informal public demonstration to:

Find out how our service works

Discover which website plan is right for your business

A member of our team will contact you privately for your feedback following the public demonstration (up to 3 guests).

Let us help you get your project started.

We love our inbox – drop us an email